Once we conducted our Enhanced Leak Detection (ELD) testing, we discovered the location had multiple leaks that had been there since the piping and tanks had been installed. Here is what we found:

Leaks of this size meant the facility had leaked 4,725 gallons of product during the lifetime of the leak.

Our sensitive leak testing methods detected massive leaks that had gone unnoticed through other compliance tests. Following our leak detection efforts, the facility was able to repair and stop these chronic leaks they had for more than a decade. 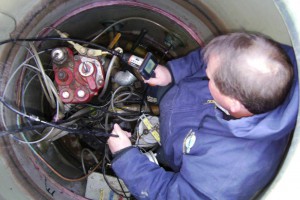 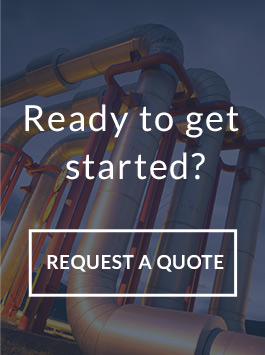